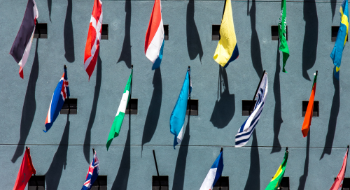 The survey
National surveys allowed to gather information on each country’s pension system. They go beyond what is available from other sources, and allow to gain a deep knowledge of the trade union perspective. Surveys were filled in by the National contacts in cooperation with relevant parties and other national trade unions.

The National Reports, based on country-based research undertaken by the National Experts,  having taken stock of the current situation in the designated countries, have the role: